Mark was born in London and grew up on the south coast of England. Since as far back as he can remember there have been two passions in his life – tall ships and writing.

Not surprising, then, that he took full advantage of an opportunity to sail aboard a square-rigger in New Guinea when he was 16, then went on to join the British merchant navy as an apprentice navigation officer on cargo ships worldwide. After graduating with his Mate’s license he moved to Hong Kong to teach sail training aboard a brigantine in the South China Sea, voyaging between Hong Kong, the Philippines and Japan.

Since then Mark has spent many years engaged in sail training in the Old School fashion aboard a variety of tall ships, teaching naval cadets and civilian trainees how to traverse the world’s oceans using only wind, stars, a sextant and a compass. From the complete re-rigging of the replica galleon Golden Hinde to achieving four transatlantic crossings aboard a full-sized clipper, Mark is presently one of only a handful of captains worldwide who is qualified to command a fully-rigged ship the size of the clippers he writes about in THE CALIFORNIA RUN.

A lifelong fan of such authors as C. S. Forester and Patrick O’Brian, it occurred to Mark at an early age that a large proportion of the Nautical Fiction genre is occupied by fighting sail. As a merchant mariner, perhaps Mark might be forgiven for having subscribed to that inherent bias which prevails among his peers, that your average historic naval vessel is all but identical to any merchant ship of its time, except with more guns and bigger hats. Besides, as Mark’s own experiences have shown him, and as events in THE CALIFORNIA RUN portray, life aboard a merchant ship and the interactions between those who sail them can be equally as exciting, if not as terrifying, as any full-on naval engagement.

Mark has also enjoyed his own share of adventures, having so far survived three hurricanes, one typhoon, been bombed, shot at, shipwrecked, assisted numerous yachtsmen in distress and helped rescue the crew of a burning oil tanker mid-ocean.

He finally stranded upon the shores of America, quite literally, after being shipwrecked himself off Bermuda, rescued by a passing Greek tanker and landed ashore in Long Island in only the clothes he stood up in and a soggy ‘tenner’ in his pocket. His original US immigrant status of Shipwrecked Mariner is one that, as a proud seafarer, he displays on his wall to this day. He has been living in Oregon ever since. 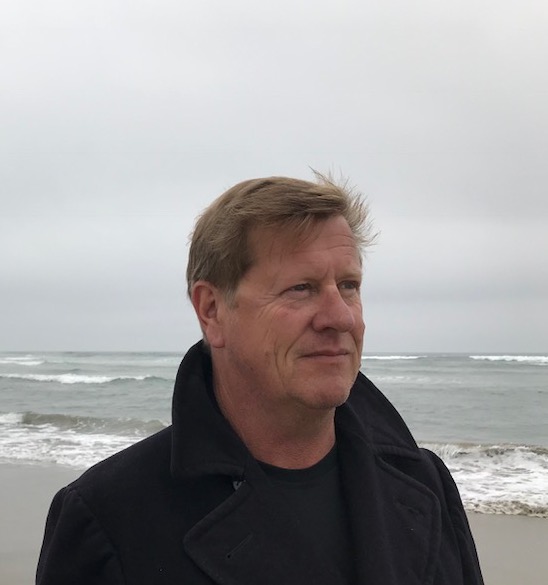 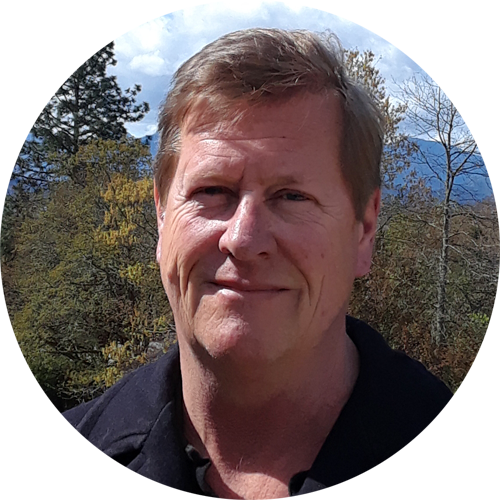